In Rome, longtime art collectors Flavio and Ilaria Ferri aim to bring today’s Rembrandts and da Vincis to the city, returning it to its former place at the helm of the art world.

Originally collectors of Old Masters art as well as contemporary pieces, Flavio said he and his wife realized they needed to put greater emphasis on the modern art scene.

“We needed to do more for the contemporary art system in Italy because, at that time, no
one cared about young, emerging Italian artists,” Flavio said, “neither institutions nor
commercial galleries.”

“We needed to do more for the contemporary art system in Italy because, at that time, no one cared about young, emerging Italian artists,” Flavio said, “neither institutions nor commercial galleries.” Click To Tweet 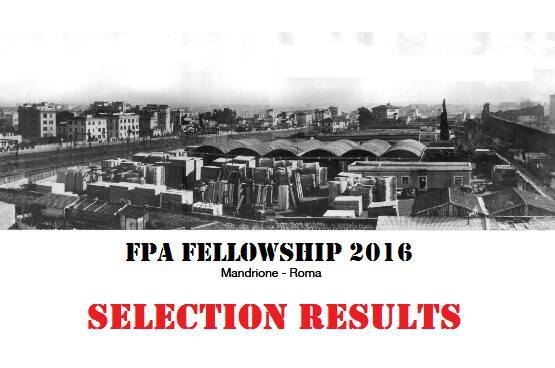 In 2011, the couple founded Fondazione per l’Arte, or Foundation for Art, in Rome.

“We started up the Foundation with its residency and production program in order to support artists to have funds, space and time realizing their projects, and we foster their career,” Flavio said.

Since then, they’ve founded Gate, the first residency program of its kind in Italy, where they invite international galleries to exhibit their art for six to 12 months in Rome. Austrian artist Emanuel Layr was one of the first to host a gallery through the Gate program, and it led him to open a permanent gallery in Rome, Flavio said.

“That has been such a great success for the Foundation, which, through the Gate project, aims to internationalize Rome by bringing the city again into the heart of the international art system,” Flavio said.

The Foundation’s next project is called Raymond. It is curated by Italian artist Luca Trevisani and is set to coincide with the international art event Manifesta 12 to be held in Palermo, Italy, starting June 16. The project consists of 30 international artists, including Tacita Dean, Sandra Bulloch and Karl Holmquist, among others.

In addition to their Foundation for Art, Flavio and Ilaria launched a consulting and advising service called SSTART. The service links collectors of fine art and classic cars to dealers in an effort to find the rarest items for their clients.

“We used to collect important classic and racing cars since I was a kid, so when I fell in love with the arts, it was very simple for me to change the target,” Flavio said. 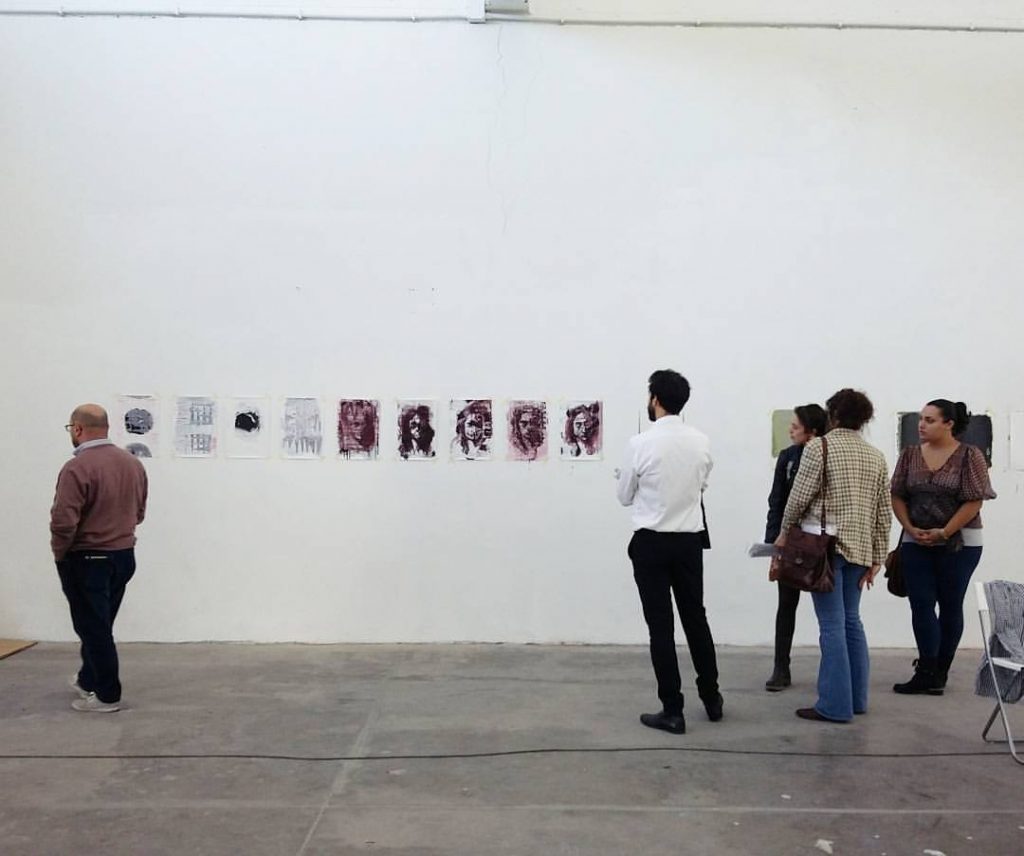 Ilaria’s roots in the art world go deeper as she is a member of the Busiri Vici family, a dynasty of French-Italian architects.

“Ilaria and I started to collect in 2008 because of the heritage of Ilaria’s family,” Flavio said. “Thanks to the network of her own publishing house, we started to collect Old Masters. Then, over the years, we opened our minds to collecting modern and contemporary art and became well known collectors for our knowledge and expertise.”

Flavio said he is proud that he and Ilaria’s Foundation has already contributed to cultural exchange in Italy.

“The Foundation accomplished our goals already by giving to the city of Rome
a professional space dedicated to visual artists,” Flavio said. “The selected Italian artists that have been fostered by the Foundation now have international careers.”

The Foundation continues to promote cultural exchange through the Spur Project, a network of seven European cultural organizations in France, Spain, Slovakia, Austria and Italy, which promote residencies, exhibitions, publications and seminars throughout Europe, Flavio said. 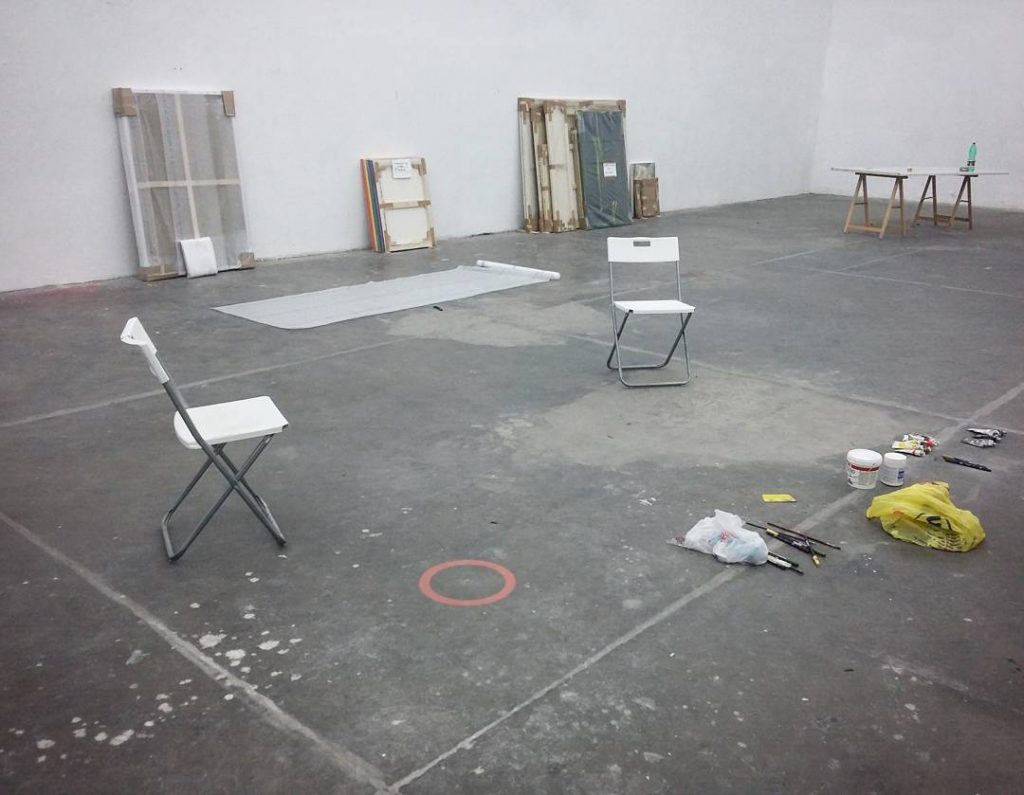 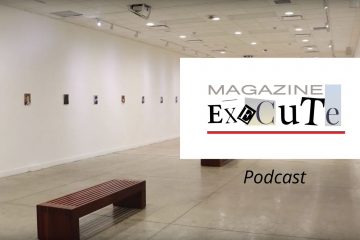 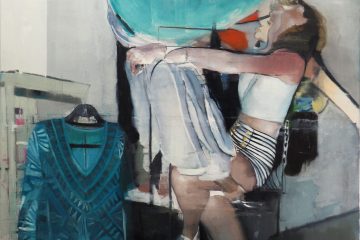 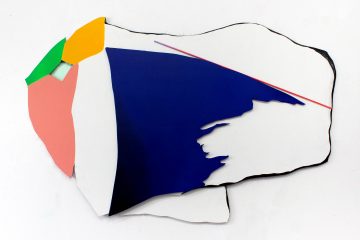 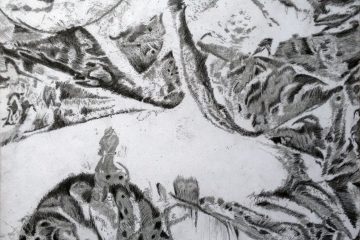 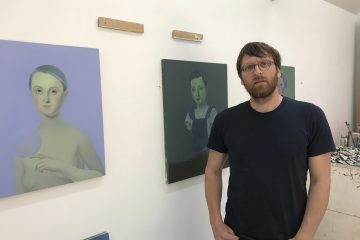 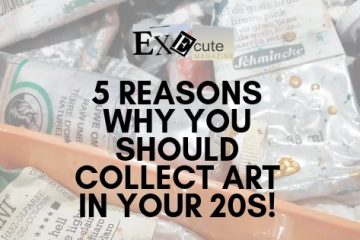