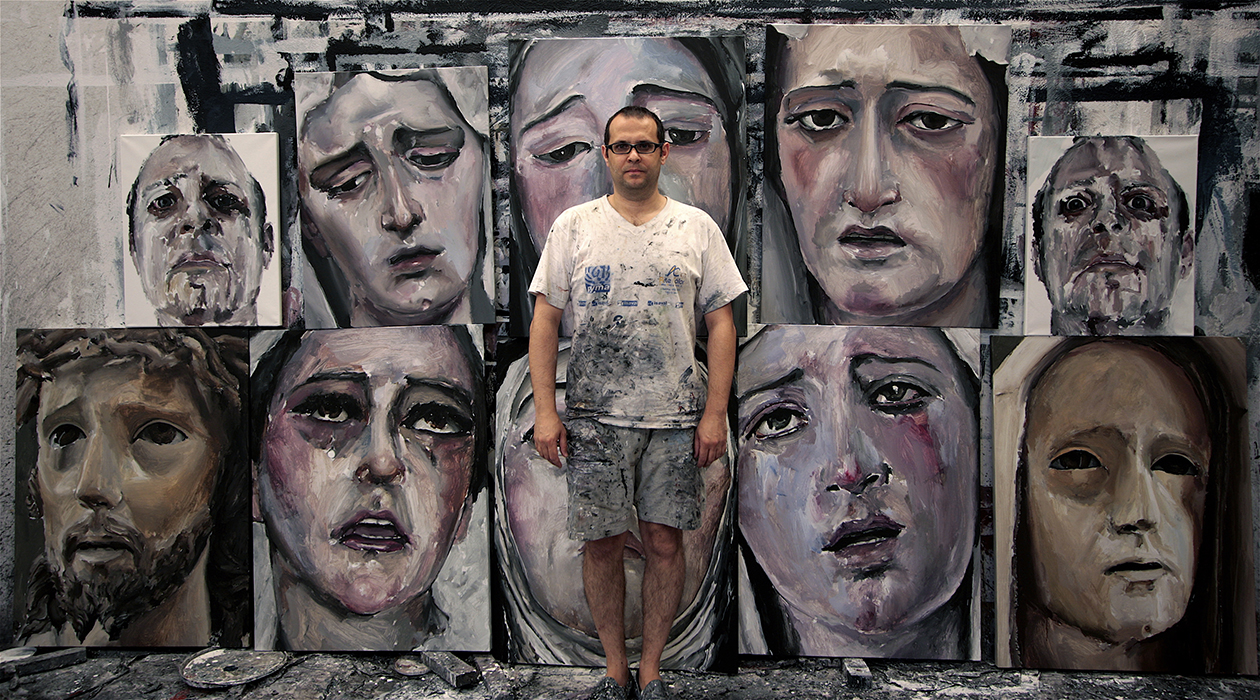 My show is called “Crossings” because it alludes to crossroads, to intersections, but also to crusades, religious and political ones, and to the mental crossings that lead to intransigence. It has its roots in an exhibition called “Schmutziger Schnee” that I did in Berlin with Invaliden1 back in 2013. That show had a number of pieces with original frames from the 1920s, and also some German poetry books from the 19th century I had previously painted on. So, in this exhibition, I was inspired by generations before the rise of the Nazis, with marvellous editions of the German poetry. This Central European iconography little by little has been mixing itself, contrasting itself and setting up a dialogue with another, more easy-going, distinctly Mediterranean one. But the idea really isn’t about slighting one of the two — or the other one, for that matter —, but about opening up a poetic dialog, even if it assumes a rather acid tone from time to time. At my show at Mario Mauroner Contemporary, there are about forty silverware cases from the beginning of the 20th century, along with other luxury domestic items, music boxes, mirrors, cutlery… and each of these objects has received one of my pictorial interventions where erotism, melancholy, a sense of humor and covert criticism against intolerance come together and converse; where North flows into South and vice versa. There’s but one large piece (200x300cm): a portrait of Göring’s daughter flanked by two life-size canine bronze sculptures from the end of the 19th century.

The biggest obstacle is knowing how to reinvent yourself slowly: stacking one brick on another, going forwards sometimes, but also moving back to advance, so, to sum it up, I would say I’m constantly meditating about my past experience, but also keen on what the future holds.

My daily routine in »work mode« would be getting up around 9 in the morning, have breakfast, then paint from 10 to 1, more or less. Then I have lunch, take my siesta and from 4 to 8 it’s back to painting again. I combine these ›professional moments‹ with large periods of tranquility as I paint very rapidly.

There are really a lot of different areas of interest in my work. One is the anthropological one, where I portray remarkable people that surround me; I live partially in the Sierra de Segura (in Puente de Génave, to be exact) where there are many people with lots of character that irradiate humanity, attitude and sometimes even a set of Paleolithic genes but in the good sense of the word; it’s really as though the earth spoke to me there. Apart from that, I have this Romantic scenery repertoire, then snowy, large-format landscapes, Baroque imagery, peculiar still lifes where life and death greet each other, historical reinterpretations, caustic critiques… Furthermore, there are some new projects on the rise, like the one with the Spanish Royal Academy (Real Academia de España) in Rome, where I’m pairing Mediterranean images with Central European ones, frescoes of Roman landscapes with blonde and nostalgic German beauties…

As I’ve said before, I started painting inside books as a kind of ironic commentary. The German people have given us the gift of writers, philosophers, poets and musicians of unmatched depth and subtlety, but it also fell into the trap of hubris and was capable of the worst. Those editions of German poets from the 18th and 19th century really did not deserve that.

My imagery is, as I’ve pointed out, really ample and varied; I’m always adding new images because of my travels, my experiences, my readings… These old and new frontiers blend with each other, and I often choose images intuitively and then relate them to others, it really depends on what they’re able to suggest and where they come from.

I wouldn’t say I’m the best person to give advice myself, but, at any rate, I’d tell them to do their work with passion and to believe in themselves.

Justin Bower: A Satellite of Direction 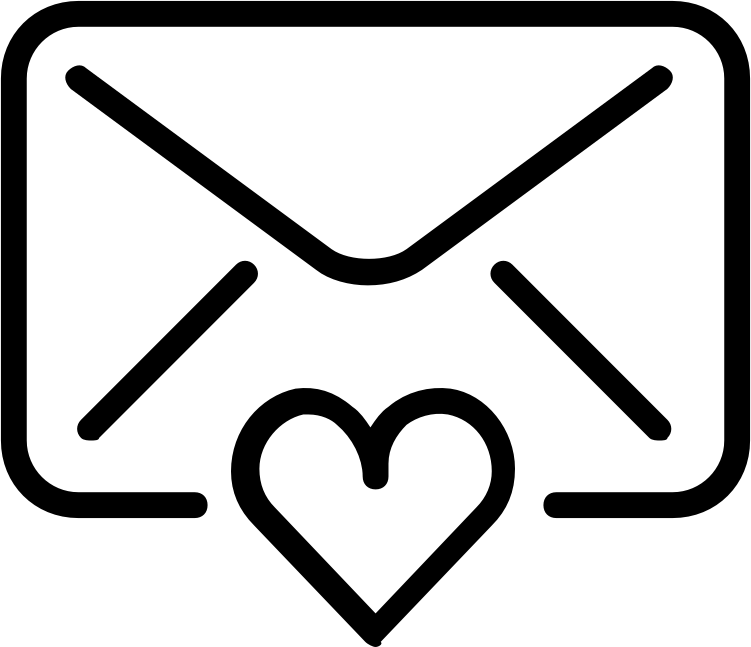